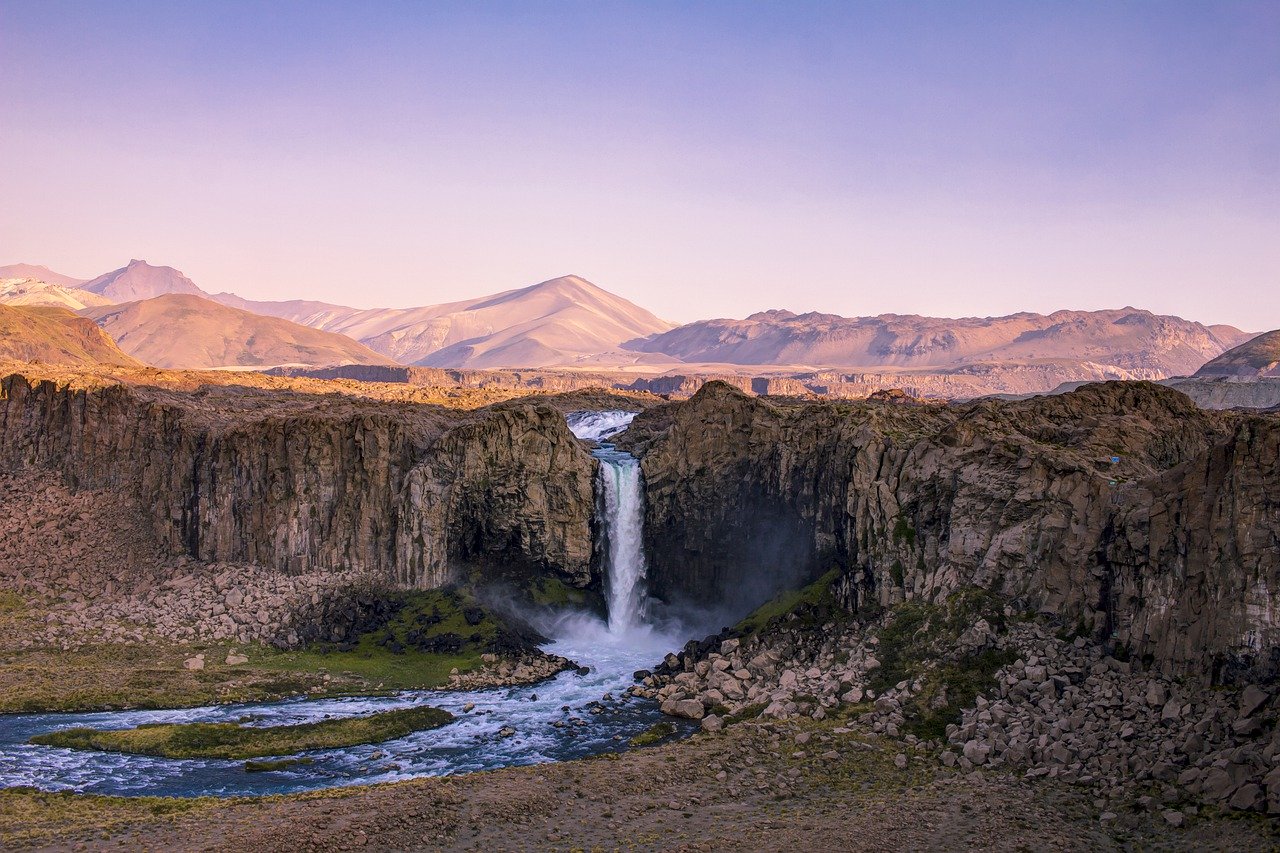 There are many crises facing human­kind, but one that has dogged us from an­cient times is morality and immorality. This crucial question is also mysterious: Where have ideas of morality originated from? Why are humans troubled by them? Are we wrong in restricting morality only to our species? These questions have been the first step in the attempt to understand ourselves and have exercised some of the greatest minds in human history.

We find abstract or unwritten moral codes wherever there is cooperation in life. Life thrives through cooperation. It is true that there is also competition, conflict, and struggle, which make morality difficult to understand and practise. But if there were no competition, there would be no cooperation as well. These two forces govern creation, and all life is held under their thraldom. One makes, the other breaks; one attracts, the other repels, and so on. They also go by various names: good and evil, light and shadow, positive and negative, centripetal and centrifugal, and so forth. Hence, we can safely say that the origins of morality lie not only within life but also in the very fabric of nature. If these forces, or laws, are taken as codes of conduct, it can be said that they are written into the existence of every being and the universe as well.

If these two forces are uniform throughout life and nature, then why does morality differ from person to person, community to commu­nity, race to race, period to period? This con­undrum has led various philosophers to seek for one persistent ethical law of morality. The first step was to find a normative ethical behav­iour through natural law; it means ‘a system of right or justice held to be common to all humans and derived from nature rather than from the rules of society.’ There was a natural justice valid everywhere and with the same force for all. But this led to much confusion, because human­kind’s social orientations and struggles to adjust to the world give rise to social laws, and often natural law is not the same as laws derived from society. For instance, the ideas of slavery and in­feriority of women went against natural laws. An attempt was made to discover and appeal to laws embedded within human reason and conscience. This attempt tried to unravel how, within the human psyche, ideas of right and wrong, justice and injustice could be the yardsticks of moral­ity. This too failed to find a normative ethical behaviour due to the vast variation among in­dividuals in any given circumstances. Many cul­tures, through much trial and error, developed intuitive or ideal conceptions of what human de­velopment would mean, basing their laws on this assertion. This was a better development than the preceding ones, as human nature was ideal­ized, that is, removed from the limited circle of natural laws, social orientations and obligations, reason, and conscience. This development and further insights led humans to believe that facts presented about nature, society, and human con­ditions are not correct but open to many correc­tions and adjustments in order to build an ideal individual and society.

It is true that such universal idealism was rejected by the realists, who built a system on the tangible and the perceptible. Others personalized morality in the forms of gods and goddesses that embodied moral codes, thereby giving sanction and formal authority to morality. Thus began the various myths of tribal gods and goddesses ruling the tribe through ethical laws, which if obeyed would confer the reward of an eternal life with these divinities in a higher world. The fighting began when they came across other people whose ideas of gods and goddesses differed from theirmoral codes. All the fighting was not just to de­cide the superiority of one’s ideas of God but also of society, tribe, way of life, morality, and one­self. Through the clashes all these different levels fused to become one, and the defeat in one factor meant total defeat. This part of human history has been written with blood, while reason, con­science, and other social laws were abandoned. Corrective measures were then applied by many cultures and civilizations by separating religion from the state. All morality and ethics should be based on human nature and not on external sanctions. Hence, the present movement towards the search for universal morality has once more returned to the study of human beings.

Some aver that humans are akin to brutes and need to be controlled and forced into morality. But letting each person derive his or her moral codes from within will not work, because indi­vidual morality depends on many factors such as education, culture, wealth, status, and so on. There cannot be pure morality derived from the individual, as humans and their brains are so­cially oriented for development; such social fac­tors will always colour their morality. True, there have been persons who have stood against so­cial moral dictates and acted on personal inner imperatives to do good, but there are also the negative ones, who do evil against their own con­science, reason, society, religion, and natural laws.

In the old days we believed in a static universe, a static God whose laws and rewards were also static; natural laws were static and irrevocable, and obviously an individual was also built on this static plan. The whole structure began crumbling when we saw ourselves as dynamic. This perspec­tive was the secret of individual, moral, and social growth. Ideas of dynamism were also applied to nature, with her two forces, including our con­ceptions of God. The static world view had made humans morbid and stunted; dynamism brought growth and creativity. This was the first step out of the shadow of chaos, mystery, and confusion regarding morality. The next step was the need of an overarching universal system that would harmonize all the preceding stages of growth. The various stages humankind has traversed have many things that are true and rightly oriented. The mistakes and errors were just stumbling blocks on the way to reaching the goal. Provi­dentially, we do not have to build a new overarch­ing system of philosophy, as there is one existing in Vedanta that has the scope to accommodate all human, social, and other needs of today and tomorrow. Vedanta makes an individual, univer­sal; particular moral codes, universal morality; particular societies, universal societies; particular religions, universal religions. Moreover, Vedanta is in consonance with natural laws, individual aspirations, and also with idealized conceptions of humanity. Fortunately Swami Vivekananda has given us the broad outlines; we now need to work them out in our individual lives. The real nature of the individual as the immortal Atman is the basis of morality. This understanding trans­forms human consciousness and helps us find the eternal as our birthright, while morality and im­morality become just stages in life to be finally transcended. Consciously and unconsciously so­cieties are veering towards this immortality, leav­ing behind the mystery, crises, and death.